Our mission is to turn ideas into tangible goods and products that help our customers stand out. You can think of us as a dream factory of sorts. You bring us your dreams, and we create a tangible replica of that dream. We love our craft, and even more, we love producing something that helps people reach a higher goal. When you’re successful, we’re successful, and that keeps us motivated to keep getting better. We grow with our clients, and that is very rewarding. 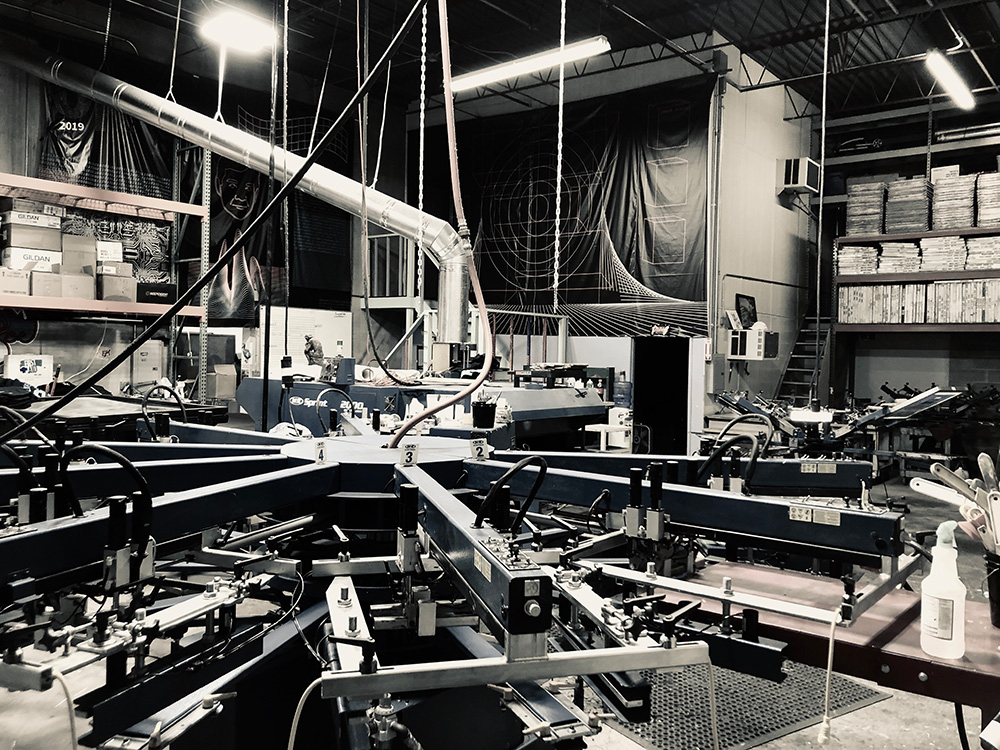 The story of A/P is a story of evolution and adaptation. From humble beginnings, A/P has grown into a full service marketing agency. A/P is the amalgamation of three unique entrepreneurs. Each founder entered the partnership with unique strengths that aligned perfectly for a company like Artist Proof. Because we’re a collective with equal voices, we were able to effectively provide checks and balances to each other, refine our goals, and build the full service branding agency and T-shirt factory we are today.

We’re only as strong as our weakest link. Because we have a team mindset we invest in teaching the latest skills and techniques to every employee. When and if an employee leaves A/P they have desirable and hirable skills.

As owners we know our employees have value to add and plenty to teach us – we know we don’t know everything. Curiosity and empathy is what fuels the daily interactions at A/P. It’s not only the right thing to do, but it results in better service and products for our customers. 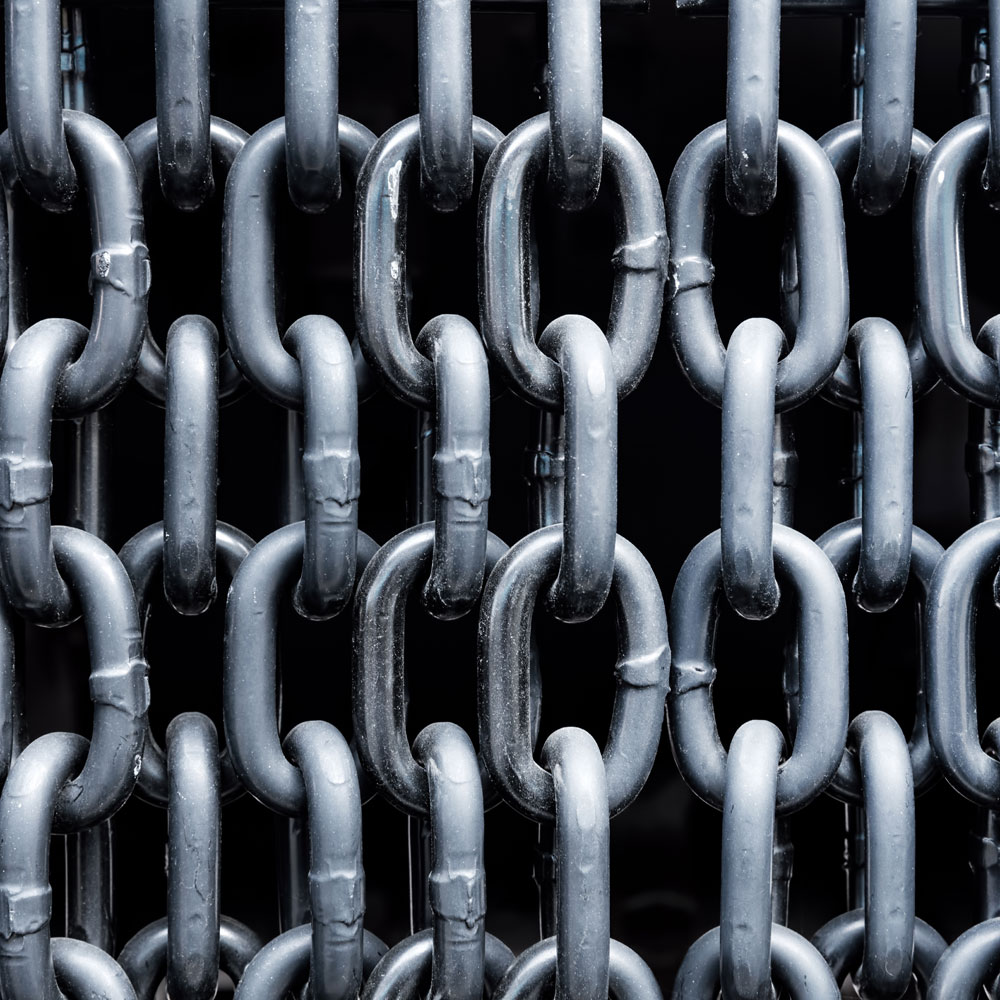 Jared Hujing began his entrepreneurship in October of 2012 where he and his friend started a tech startup called MiFlyer. Jared eventually realized he wanted to work more with tangible goods. He started his own apparel company called StashTagz in April of 2014. He helped found Artist Proof Collective in March of 2016.

Evan Ackerfeld is a serial entrepreneur. He left Long Island in 2005 and moved to Colorado in order to help launch SAFER, a marijuana policy reform non-profit, as Deputy Director to Mason Tvert. In 2008, Evan founded Sexy Pizza with Scott Lofgren and Kayvan Khalatbari. In 2012, Evan established Recreate, Inc., an apparel company/ print shop. In 2014, Evan was introduced to Jared by Ellis and the three of them joined forces to create Artist Proof Collective.

Originally from North Carolina, Ellis began printing T-shirts in a home studio in 2009. Years of experimentation and creative development finally brought him to realizing a career in the print industry. Constantly improving printing methods and techniques has allowed Artist Proof Collective to consistently put out the highest quality prints available. He and his dog, Pookie live in the Berkley area.

Any cookies that may not be particularly necessary for the website to function and is used specifically to collect user personal data via analytics, ads, other embedded contents are termed as non-necessary cookies. It is mandatory to procure user consent prior to running these cookies on your website.